Best 3 Fonts for Websites--It's What Top e-Retailers Are Using | FastPivot.com

As an agency specializing in web design, we often get asked questions that seem simple, like, “What is the best font to use for websites.” It would be nice to be able to summarize an answer for that question in one or two words, but alas there are more fonts than stars these days. It is important to note that asking what the best font is to use for a website is often the same as asking what the most common fonts for websites are. It’s because fonts that are commonly used are usually the ones that are free, easy to read, and widely compatible and available across operating systems and internet browsers.

When this question was put out to our design team: “what would you say are the top three fonts for content generation on an ecommerce site, and why?”, here’s the answer we got from web designer, Tim Segreto:

In my opinion it’s Arial, Helvetica, Verdana [Helvetica comes standard with Apple, and Arial for Microsoft] Why?  Because they are free, mostly come standard, are very legible at small sizes and are visually similar in appearance, spacing etc. So, you can trust your layout will look relatively similar cross platform and browser.

[columns number=”2″ position=”left”]I can’t really give you an exact number, but here some of the larger retailer’s css font tags:

Are you starting a new website or updating the one you have? 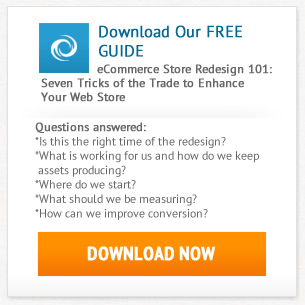