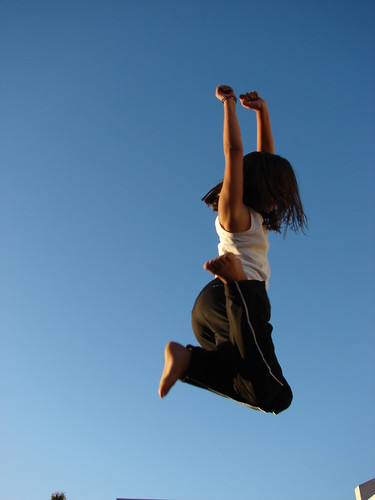 Ever since mcommerce hit the block, FastPivot has been developing solutions to facilitate intuitive mobile device navigation and conversion. This has put us in direct touch with millions of critical metrics, and ultimately toward innovating responsive design for Yahoo! Stores . (*More on responsive design for Yahoo! Stores after we look at some year over year mobile traffic trends.)

Some 2012 mobile trends may surprise you, and others will reaffirm your hunches on where mcommerce is headed. One thing for sure, is that mobile commerce is indeed bouncing, up and down, and it’s going to take responsive design to focus the excitement.

Let’s start with the not so shocking revelation: Blackberry traffic is way, way down. On the up side, it’s only fallen 15%, but in some cases, overall traffic and percentage visits show around a 80% free fall, over last year. Note: We’re talking mainly U.S. traffic, as Blackberries are still the rage in other places in the world, like South America.

We know the iPhone and Android smart phones aren’t going anywhere anytime soon, but their numbers are!

When we look at traffic from Android users, this year, over last we can see it dip in all cases; total traffic and percentage visits down, about 50% on average. One might assume that Android users have finally come to their senses and are shopping from their nice, slick new iPhones. Partially true. We are seeing a 10-15% drop in total traffic, year over year, in iPhone traffic, with about 20-30% decrease in percentage visits.

Where is the traffic going? Straight to iPad. Total traffic from iPad users to the ecommerce sites we’ve been watching are up well over 200% and account for an increase of between 100-200% of percentage visitors.To summarize, this means total traffic/overall percentage visits are down from iPhones and Androids, with iPad scooping up the difference.

However, there’s a major caveat here that will distort your trend if you start reviewing your own year over year data from today . As of May 30, 2012, Google Analytics consolidated iPad and iPhone into an iOS metric.

In the little leagues of mobile commerce, we are seeing blips from underdogs like Symbian, LG, Nokia, Samsung, etc. And while some are surprising, like Nokia’s ascent to triple digit percentage increases, the raw numbers are so low compared to the rest, it doesn’t seem significant enough to consider them here.

What is most notable in the world of mobile is that there are so many screen sizes cropping up, from which shoppers will either buy or become frustrated over. If shoppers cannot view your ecommerce site(s) from whatever size screen they prefer to use, they’ll go someplace they can. Instead of going for simple mobile designs these days, merchants are upgrading their sites to be responsive, which means the site actually adapts to fit whatever screen from which it is being viewed. Check out FastPivot.com on a variety of devices to see responsive design in action. Want a responsive design for your Yahoo! Store? Contact FastPivot today.